Presentation of the Commonwealth Games Federation 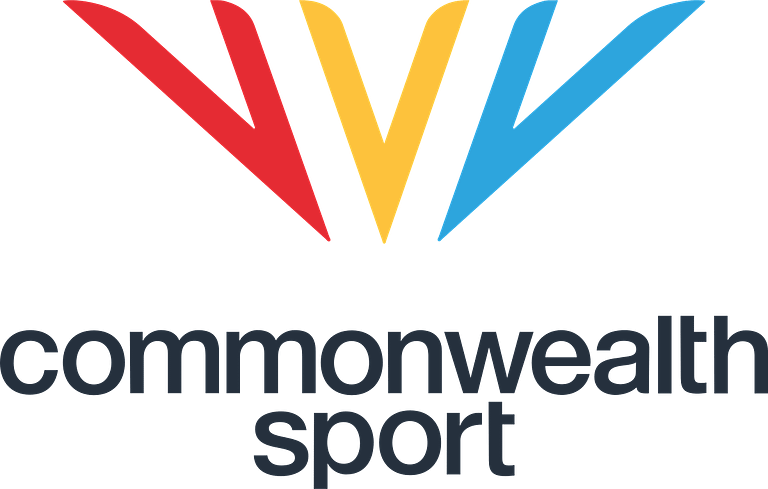 The Queen’s Baton relay began in Wales in 1958 when Cardiff hosted the Commonwealth Games. The Baton was decorated in the middle with an enamelled dragon in red surrounded by two leeks and a crown, also engraved decoration of daffodils and leeks forming a chain motif. It is now a Games tradition and celebrates the Commonwealth’s diversity whilst inspiring community pride and highlighting sport’s ability to join people of all races, genders and age.
The Baton carries a message from the Queen herself and the relay starts at Buckingham Palace on Commonwealth Day (the second Monday in March). The Baton travels the world until it reaches the city of the Games ready for the Opening Ceremony. Here, the message from the Queen will be read out and signify the beginning of the Commonwealth Games. The Queen’s message in the 1958 Baton wished the athletes a successful competition and was carried from Buckingham Palace to Cardiff Arms Park by a relay of runners before the Games began. From 1930 to 1950 the Games were known as the British Empire Games, then the British Empire and Commonwealth Games until 1962. From 1966 to 1974 they took on the title of British Commonwealth Games and from 1978 it has been known as the Commonwealth Games. 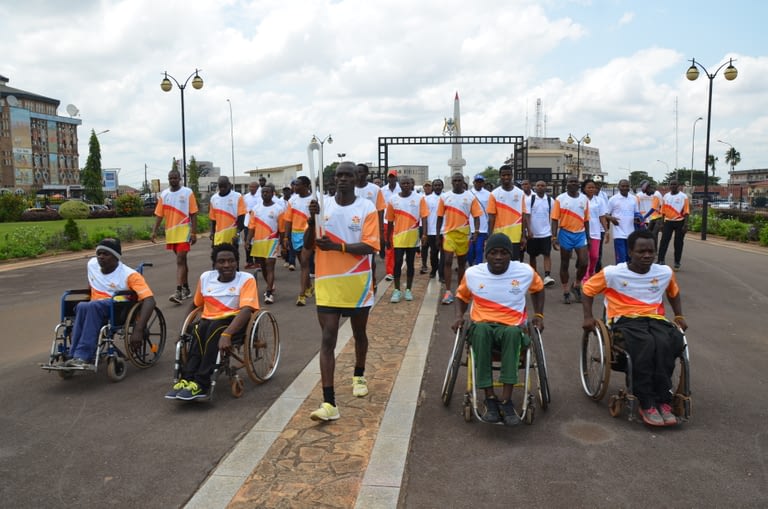 History of the participation of Cameroon

The Republic of Cameroon became a member of the Commonwealth in 1995 and has competed in every Commonwealth Games since. They have won 34 medals, including 10 gold, 10 silver and 14 bronze medals.
Cameroon made an immediate impression on their debut in Kuala Lumpur in 1998 picking up six medals. They tripled in Manchester winning a total of eighteen medals, nine of them were gold. At the 2006 Games in Melbourne one silver and two bronze medals were won and in 2010 in Delhi, the team obtained two silver medals and four bronze.
Glasgow 2014 delivered their second ever best performance with three bronze and three silver across judo and wrestling and spectacular Gold in weightlifting thanks to Marie Fegue in the 69kg category.
In 2018, Cameroon competed in the Commonwealth Games in Gold Coast, Australia from April 4 to April 15, 2018. It was Cameroon's 6th appearance at the Commonwealth Games and the country emerged with three medals, one (1) silver and two (2) bronze.

The Birmingham 2022 Commonwealth Games will bring people together, be they athletes from countries far and wide, or communities from across the city and region.
Through a festival of thrilling, fast- paced sport, exhilarating culture and dynamic business, the 2022 Commonwealth Games will make a word of difference for everyone throughout the West Mindland and beyond. This momentous event is a chance to celebrate a global community and our human potential.