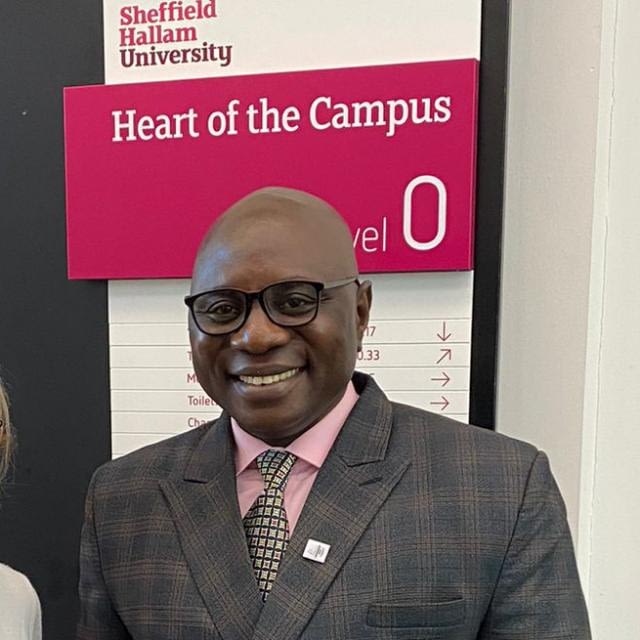 What has been done so far at the level of preparations as far as team Cameroon is Concerned?

At the level of preparations for the Birmingham 2022 Commonwealth games, the CGA Cameroon has been working closely with the Local Organising Committee (LOC) and the National Sports Federations for these games. At this level we have made sure we selected the best athletes and taking measures for them to be in good training conditions. We have 36 athletes and one guide, making a total of 37 athletes and 26 team officials who make a delegation of 63 people for the games.

At the level of accreditations, the delegation has been accredited and passed through the visa process. thus we have more than half of the delegation who have already received their visas.

To sum up, the level of preparation being at about 90%, so we can say that we are ready for the games.

What are the expectations of Cameroon for these Games?

We are going to participate and bring medals because the medals we win is like a glory to our country and as a matter of fact Cameroon is highly placed in these Games and I am seeing they shall put up a great performance. As you know the UK has not hosted many Commonwealth Games and remember Cameroon put up one of its best performance in the Manchester in the UK and we are back to the United Kingdom and I believe that Cameroon will beat the performance they had at Manchester during these Birmingham Games.

What are the chances of medals we have Sir?

We have chances of medals with all our athletes but now we can emphasise on Para powerlifting with Atangana Conrat Frederic who is presently the champion of France in his category. We are following his trainings and we have high hopes in him. We equally have chances in weightlifting, where we have champions such as Meukeugni Clementine who put up a great show at the last Olympic Games in Tokyo, Eyenga Mbo’Ossi and Nyabeyeu Junior who can give us a great show. When you come back to boxing, you have Mengue Ayissi who is also coming up very powerfully and we believe he will do something great during the games. When you move on to wrestling, we also have African Champions like Essombe Tiako who has maintained her progress in wrestling since the last Olympic Games. Likewise, she was the Champion in her category during the last African Wrestling Championship. Moreover, we also have Etane Ngolle Berthe who is also a champion, and the two other aspirants Ngiri Blandine and Muambo Rebecca who are equally working hard. In Judo there is Arrey Sophina who is very experienced and equally had great performance in the last African Judo Championship. We cannot forget Eseme Emmanuel who is in ascending performance.

So all these athletes will put up great performances and Cameroon has very high hopes of making medals more than ever before in any Commonwealth Games.